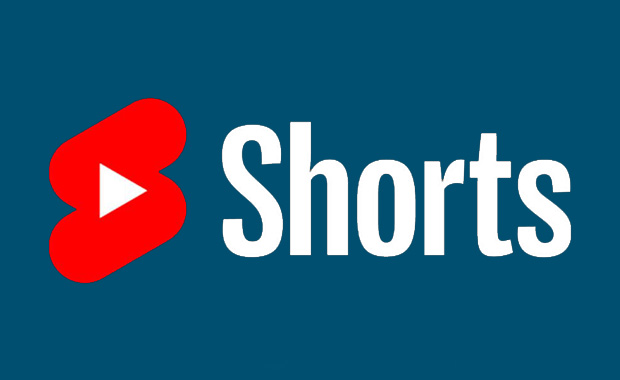 With maximum views and engagement.

YouTube shorts form video clip which is seen as TikTok-style Shorts platform competitor has announced the benefits that comes to creators who spent their resources in creating shorts video clip .

YouTube has made a dedication of providing a $100,000,000 fund to pay creators who make shorts video clip on it platform which has been rolled out to many countries since its inception. This will be done from now throughout 2022.

This means eligible creators will be paid between $100 to $10,000 every month base on their contents views and engagement.

Anyone who makes original Shorts on YouTube, in an eligible country, may receive a bonus. Even creators who aren’t in the YouTube Partner Program.

It must be noted that the minimum required viewer number was not reveal , however it is subjected to change on monthly bases.

It will factor in a lot of terms such as views, locations of the audience, and best-performing channel.

Eligible creators who meet the requirement for payment will be notified via the YouTube app in the middle of every month usually 8th to 10th and they will have the last week of every month thus 25th to claim their benefits before it expires.

Now let walk through the requirement

For further clarification watch the video below

How To Improve Your Phone’s Battery Life

The software announcements is expected to feature the following software updates from the iOS, watchOS, ipadOS and macOS.  The iOS 16 updates come with some unique and easy customizable features to user in the apple ecosystem. Despite all this, not all devices will receive such updates.

The iPhone 7 and 7plus model is still a great device. It uses  Apple A10 Fusion 64-bit system-on-chip, which consists of two low-power cores and two high-power cores (only two cores are used at any point in time).

The A10 chip also features a hexa-core graphics chip capable of “console-level gaming.

What iPhones can get iOS 16? 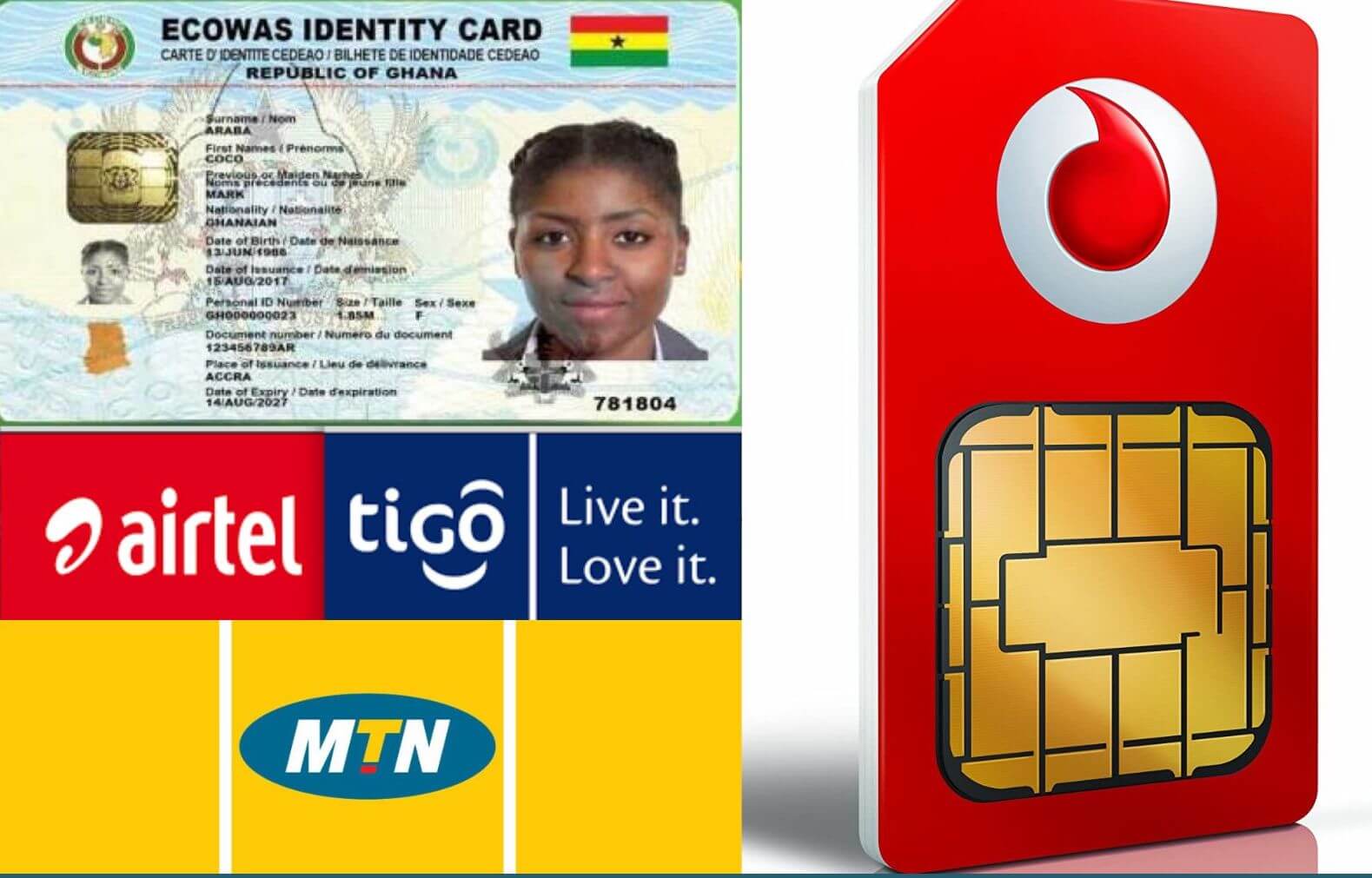 The Minister for Communications and Digitalisation, Ursula Owusu-Ekuful has announced an extension to the deadline for the

According to the minister, the extension had become necessary due to the various challenges registrants are facing to complete the exercise. One major factor can be attributable the issue or acquisition of their national identification cards.

This has led to several calls on the government and the ministry to extend the exercise to September 30.


“Upon consultation, Government has decided to grant a final conditional extension. The programme will be extended to September 30 to end on the anniversary of its commencement, that will give us one full year of SIM re-registration,” the minister stated.

“It will be reviewed at the end of this month [July] and any SIM that has not been fully registered by the end of August will be barred from certain services including voice and data. It will also be more expensive to use unregistered SIMs,” she added.

The full range of punitive measures, the Minister noted will be announced at another press briefing which will be held in September this year.

Apple usual annual Developers Conference (WWDC22) has just ended and the annual software preview has been launched. The event was overhauled with software updates from the iOS, watchOS, ipadOS to macOS. These upgrade in software also requires certain kind of hardware to bring its full feature functionality to the users. And in times like this, the old devices are sacrifice to outdoor the future updates of the software. Apple in particular is know for providing a longer software support for it devices. for instance the iPhone 5s received software support for for six years before finally given up the ghost. iPhone 6s and 6s plus users has also enjoyed a longer software support on these devices.

below are the iPhone models that will receive ios 16 software updates.