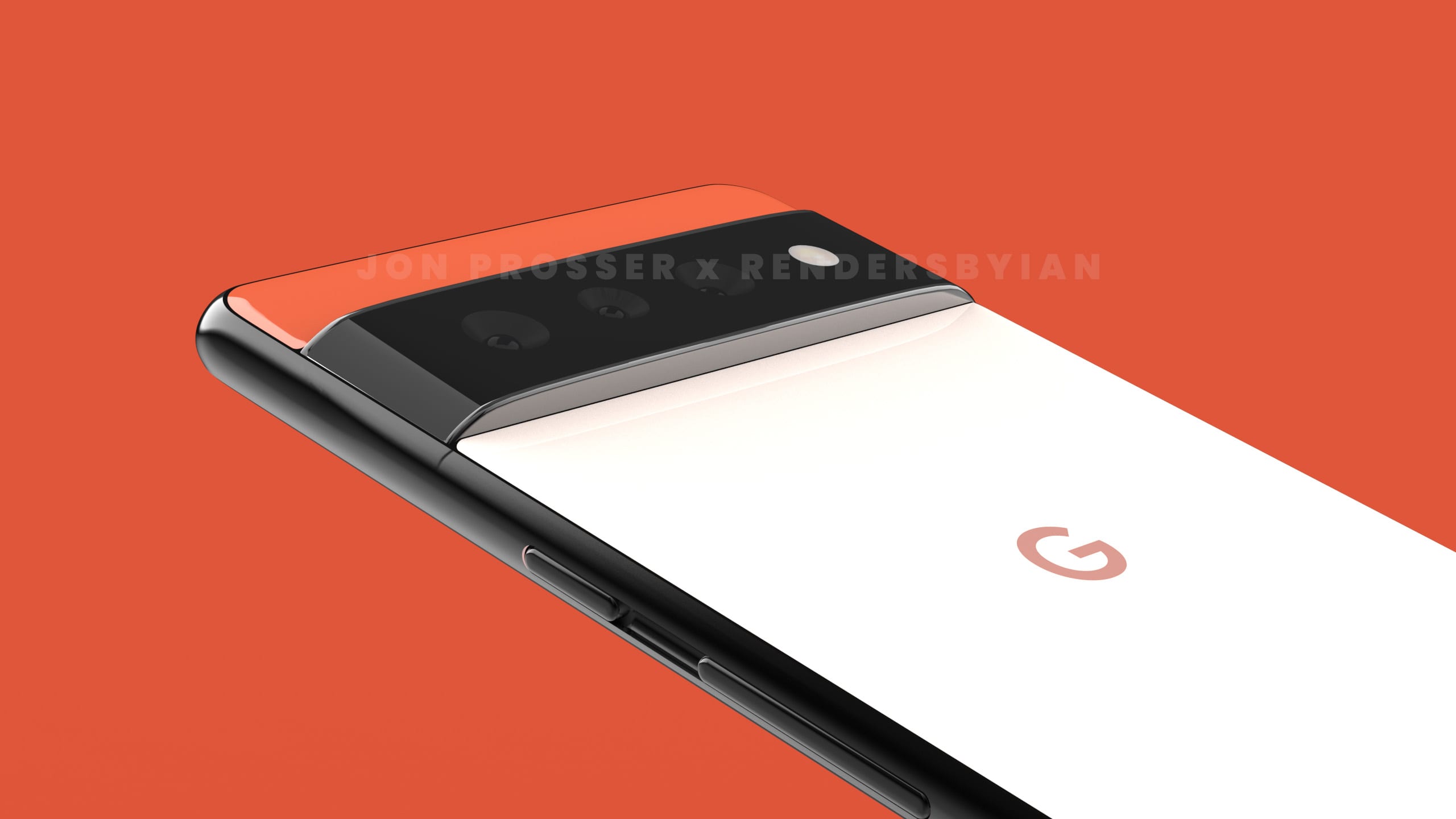 Google Pixel 6 is expected to be officially announced on October 19 at Google’s Pixel event.

Google Pixel 6 specs leaked earlier this week revealed, that the Pixel 6 will have a 6.4-inch OLED display with a 90Hz refresh rate, a dual-lens rear camera with 50MP and 12MP lenses, an 8MP selfie cam, a 4,614 mAh battery, and up to 8GB of RAM and 256GB of storage.

Google previously announced that both phones will have many of the same features.

These include a Tensor system-on-chip designed by Google, a camera bar that runs along the back of the phone, camera sensors that take in 150% more light than the Pixel 5’s and an ultrawide lens.

Software improvements will also come to both models, including Android 12’s material You design, along with speech recognition and photography improvements powered by the Tensor.

Google is hosting a launch event for the upcoming Pixel 6 and Pixel 6 Pro on Oct. 19. The prerecorded event will stream on Google’s event site at 10 a.m. PT.

The launch date reveals a trailer for the phone posted by Google in September, the company shows off images of the Pixel 6’s two-toned back with a band near the top around the camera with an ends description saying the new smartphone is coming in fall 2021.

A Twitter feed by tech writer Nils Ahrensmeier indicated that the Pixel 6’s price and release date have reportedly been confirmed in a German retail ad. The ad shows that the base model Pixel 6 will have a starting price of €649 and probably $749 for U.S. pricing.

Rumour suggest that Google is committed to at least 5 years of software updates for both of these devices.

Keep reading m4links.com for the latest app and technology news.

Google has announced pixel 6-check it out.

Google has added Twi,Ewe and 24 other Languages to google Translate. 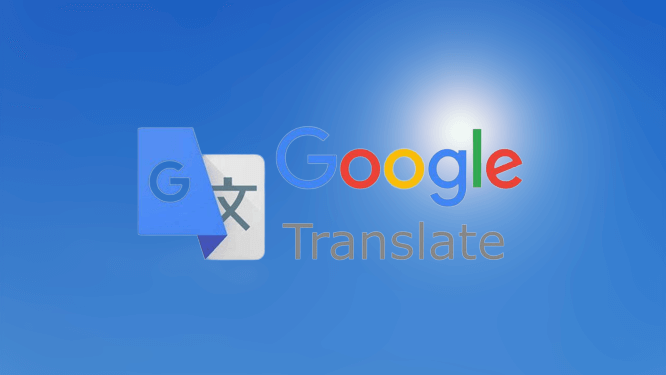 Google over the years has developed so many products to build a solution to the problem mankind faced.

From the search solution on google search engine to the use of google map to aid distance from one point to another and the use of forecasting technology to help people stay safe in the face of natural disaster.

The significant impact of google map, which was used by billions of people globally to identify Covid-19 vaccine centers.

In last year, Google flood forecasting alert notified over 23 million and above residents in India and Bangladesh to avert natural disaster in monsoon season.

Google has also worked with the government to deploy Air raid alert to save many lives in Ukraine 🇺🇦 since Russia 🇷🇺 invasion.

Despite google translate has not been 100% accurate, there is the need to widen the scope to break down language barriers and connect communities all over the world. And that is what the Technology Giant is doing.

Here’s a complete list of the new languages now available in Google Translate:

Google has announced pixel 6-check it out. 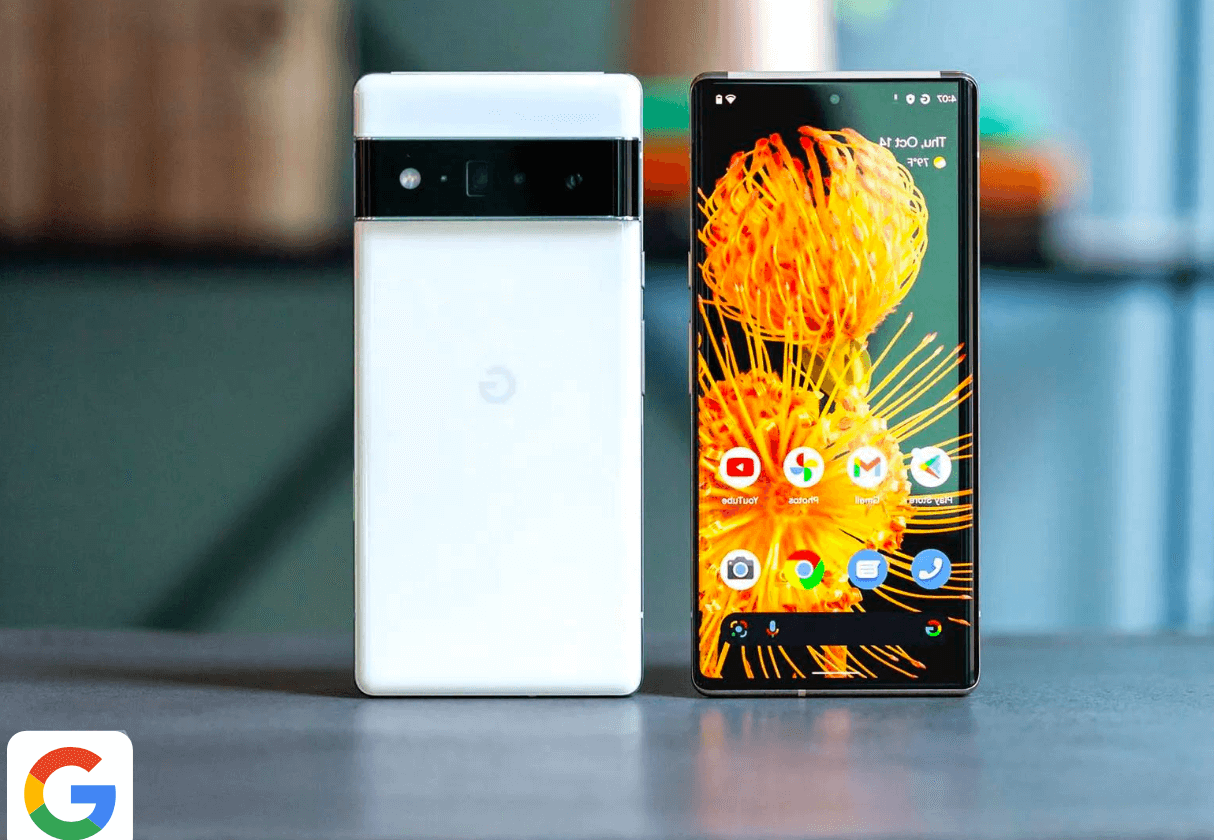 pixel 6 and pixel 6 pro is a revolutionary device for consumers.

Google has unveiled the Pixel 6 and Pixel 6 pro during October 19 event.

Google Pixel 6 and Pixel 6 pro is available for pre-order and has a global release date of October 25.

Google latest Pixel is seen as the best google phone lineup. The device comes with amazing hardware and software features. Pixel 6 is a premium device when compared with its predecessors It has a sleeker design and more improved camera overhaul.

Google latest Pixel is packed with 8GB of RAM, 128GB or 256GB of storage, and a 4,612mAh battery capacity. The flagship has a 6.4-inch Full HD (2400 x 1080) OLED display with a 90Hz refresh rate This feature offers a smoother browsing experience than phones that max out at 60Hz.

Most importantly, Google didn’t disappoint at all as they max out with the bump up camera feature. Pixel 6 pro also featured pro demanding features with 5,000mAh battery capacity, 6.7-inch OLED display QHD Plus (3120 x 1440) resolution, 120Hz refresh rate, 12GB of RAM and up to 512GB of onboard storage. The modern flagships from all brands are really pushing the core of the storage to a stream as Apple featured 1TB in the iphone13 released this year.

Pixel 6 and Pixel 6 pro have identical designs but internal and small physical designs set them apart as entry and pro devices. The definite feature that set them apart is the UWB support, camera feature, battery capacity and storage capacity of 512GB on the pro model.

Price Specifications and Other Features.

Google latest Pixel feature Live Translate, which can translate messages, captions, or text in the camera viewfinder in up to 55 languages. The device act as an Interpreter in French, German, Italian, Japanese, Portuguese, or Spanish, all of this is done fully offline.