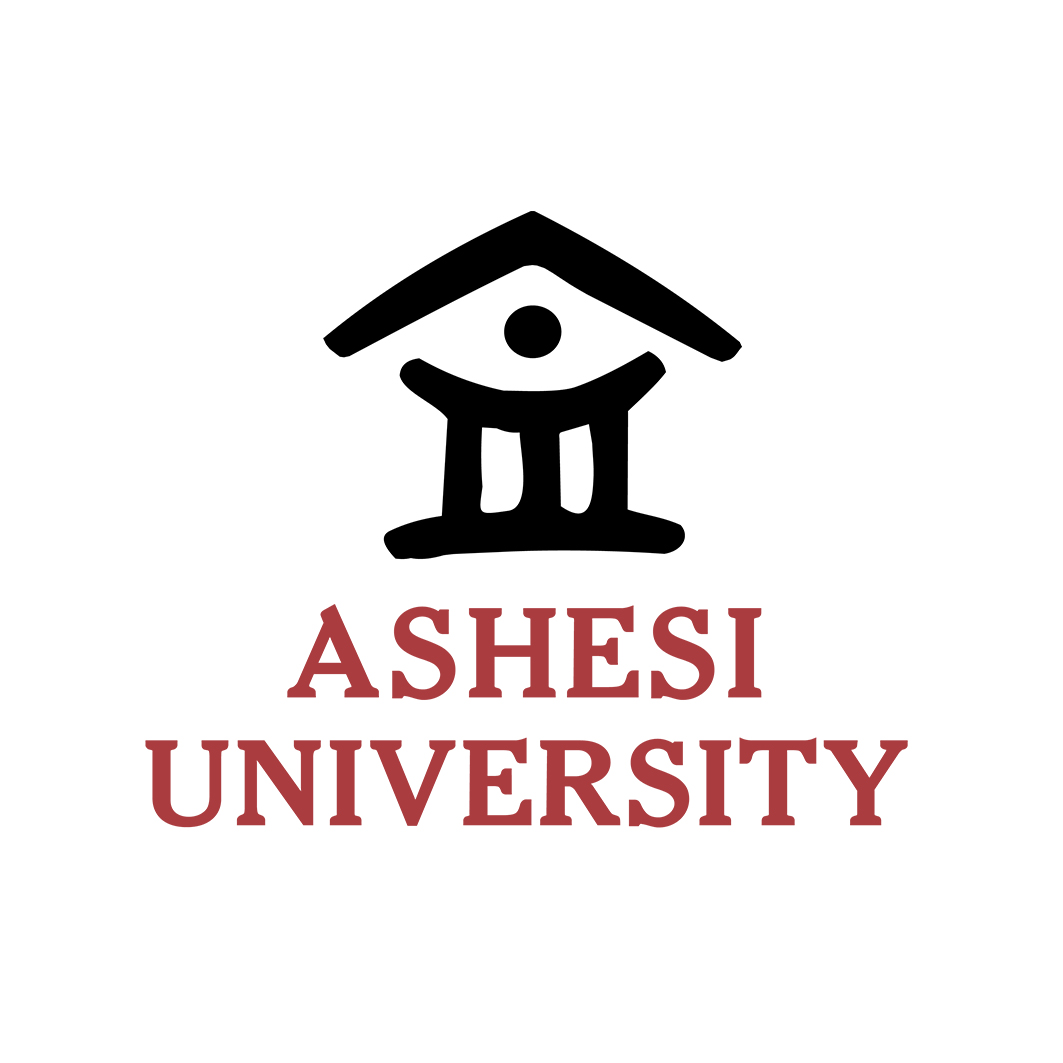 An engineering student of Ashesi University has invented a cocoa pod breaking machine to assist his cocoa farming community.

Contents hide
1 An engineering student of Ashesi University has invented a cocoa pod breaking machine to assist his cocoa farming community.
2 Share this:
3 Like this:
4 Related

A vibrant Ghanaian boy, Daniel Amoshie, has made many proud by winning an innovation competition after inventing cocoa the pod-breaking machine. He came out victorious in an agric innovative inspired competition known as the WeGrow hackathon. According to a publication by Ashesi University, Daniel grew up in a cocoa farming community in the Ashanti region of Ghana known as Mpasaso.

Noticing that nearly all pre-harvest activities for cocoa had been mechanized except for the cocoa pod breaking process, the young man decided to do something about it. Read more:

Having had many unsuccessful internship applications, Daniel used his school vacation to apply what he had learned in school to mechanize the pod-breaking process in his community, Ashesi reported.

Helping his community Daniel’s intentions going through the project was to help make cocoa harvesting easier in his community, build a far less expensive pod-breaking machine, and eventually venture into mass manufacturing.

“The dream is to become a catalyst for social change by designing simple solutions to help society,” he says.

The young man came up with a 3D Model after five weeks and with assistance from his engineering lecturer, a local welder, and some classmates, a prototype was built.

The prototype allowed him to test the design, and receive feedback from farmers in his community. Daniel is now focused on getting the machine mass market-ready under a company he has created called TeXperg.

Competing with the prototype With his prototype, he participated in an agric innovation inspired competition called the WeGrow hackathon, organised by Care Ghana, in partnership with Denmark’s Ministry of Foreign Affairs in July 2021.

His team, TeXperg, emerged as winners of the competition.

As part of their winning price, TeXperg will be receiving support from Kosmos Innovative Centre, a Kosmos Energy business incubator with an emphasis on agriculture innovation.

Jorge Appiah recounted that his company is into the manufacturing of taxis that solely depend on solar energy, and he has a staff that comprises 80% women.

Upon being asked why he has a high female employment rate, Jorge said

“When you go to a company that has 100% of them being men, you don’t question why men? so we don’t know why we should answer why women? So long as they are competent and are delivering the results, that’s all that matters”

How to Check School Placement in Ghana.(2022)

How to Check School Placement in Ghana.(2022)

Only 367,811 candidates out of the 555,353 who qualified have successfully been automatically placed in one of their choices. 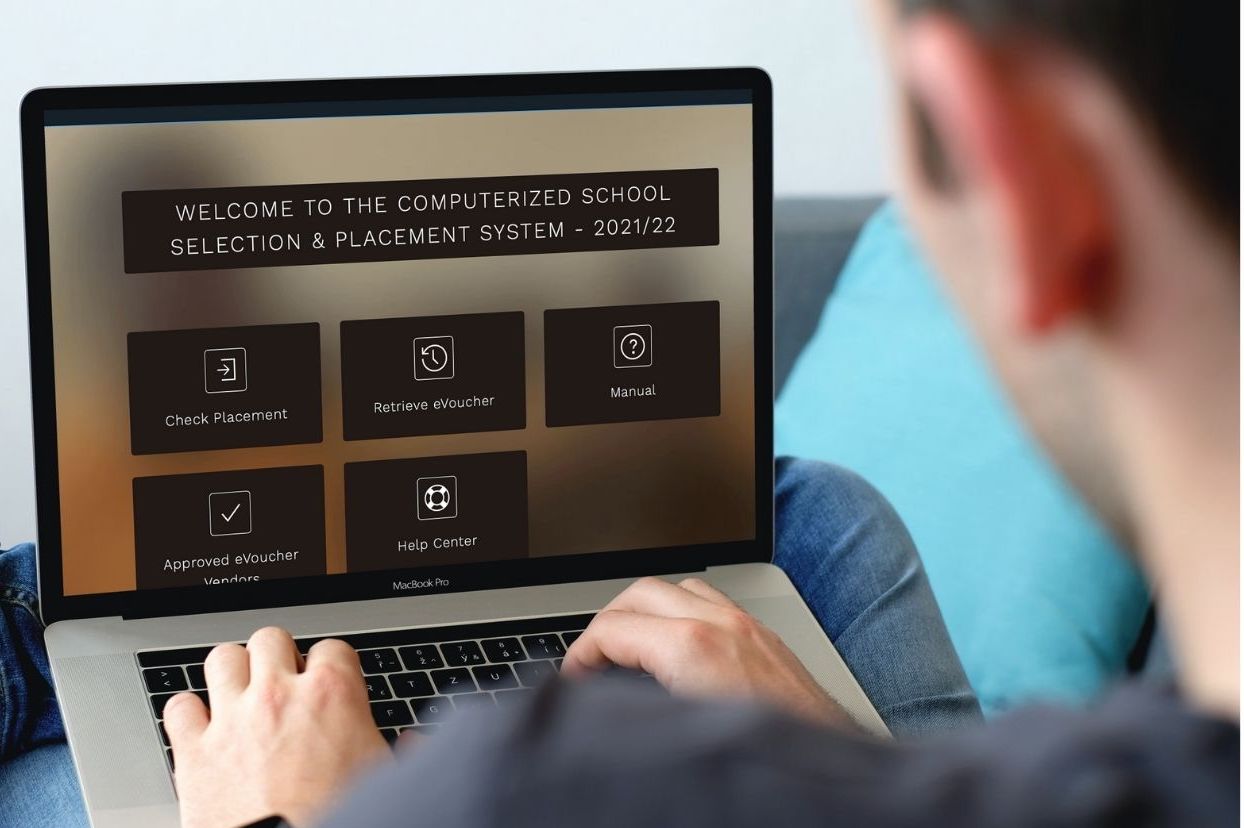 The 2021/22 school placements have been released and individuals who qualified for placement can now follow the steps below to check their school placed.

According to the Ministry of Education, out of the total number of 571,892 candidates who registered, 555,353 candidates qualified to be placed.

Only 367,811 candidates out of the 555,353 who qualified have successfully been automatically placed in one of their choices.

However, the remaining 187,542 qualified candidates could not be matched with any of their choices. Such students will undergo a self-placement procedure to choose a school from a list of available schools.